Merline Jimenez, at left, administers a COVID-19 nasopharyngeal swab to a person at a testing site in the international terminal at Los Angeles International Airport (LAX) amid a surge in omicron variant cases on Dec. 21, 2021.  (Mario Tama/Getty Images)

A new omicron variant is quickly spreading across the U.S. just in time for the New Year.

The strain, known as XBB.1.5, accounts right now for almost 41% of confirmed COVID-19 cases nationwide, according to data from the Centers for Disease Control and Prevention (CDC).

The XBB mutation has picked up concerning speed over the past week as it’s jumped from just 21% on Christmas Eve.

In New York and New Jersey, the strain showed up in 72.2% of cases also during the last week of the year.

XBB has officially replaced the previously concerning BQ.1 and BQ.1.1 subvariants as the most common strains.

Infectious disease experts are increasingly worried about the “highly contagious” omicron XBB variant, according to Reuters. 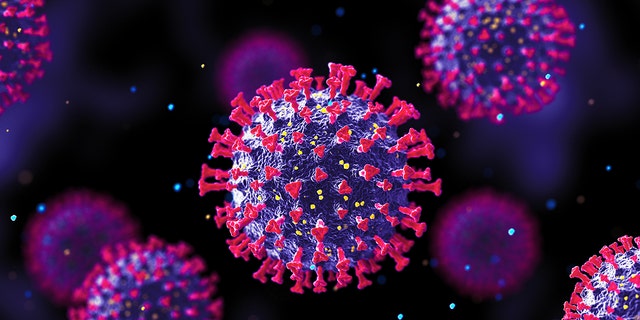 “Ironically, probably the worst variant that the world is facing right now is actually XBB,” Dr. Michael Osterholm, an infectious disease expert at the University of Minnesota, told Reuters.

Weill Cornell Medical College professor of microbiology and immunology John Moore pointed out that the previous two winters have seen large spikes in infections that peaked in mid-January.

“Probably the worst variant that the world is facing right now is actually XBB.”

“And I expect the same to happen this year,” the New York-based expert said. 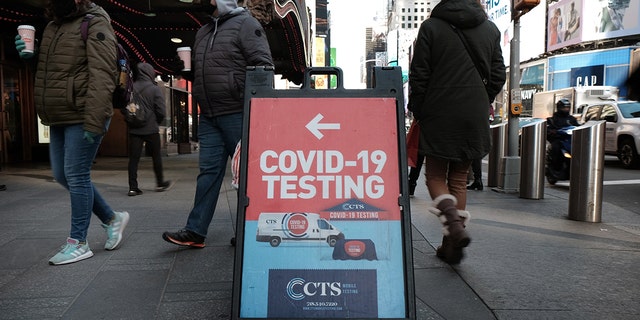 The only difference, Moore told Reuters, is the lack of a significant increase in death rates.

XBB has also been driving cases in parts of Asia, including Singapore, as public health experts continue to show concern for rising COVID-19 cases in China.