PBA president Patrick Lynch has threatened to sue the city if the COVID-19 vaccine becomes a requirement. ASSOCIATED PRESS

The Big Apple’s largest police union told its members Wednesday that it would sue the city if cops are required to get the COVID-19 vaccine, The Post has learned.

“If the City attempts to impose a vaccine mandate on PBA members, we will take legal action to defend our members’ right to make such personal medical decisions,” Police Benevolent Association President Patrick Lynch wrote in an email.

The announcement comes on the heels of Mayor Bill de Blasio’s announcement requiring all New York City school staffers to get the jab.

“As of this writing, the City has not indicated whether it will attempt to impose vaccine mandates on other city workers, including police officers,” Lynch added.

The message to its members, obtained by The Post, is the first public comment the PBA has made about mandating the vaccine since cops were able to get immunized. 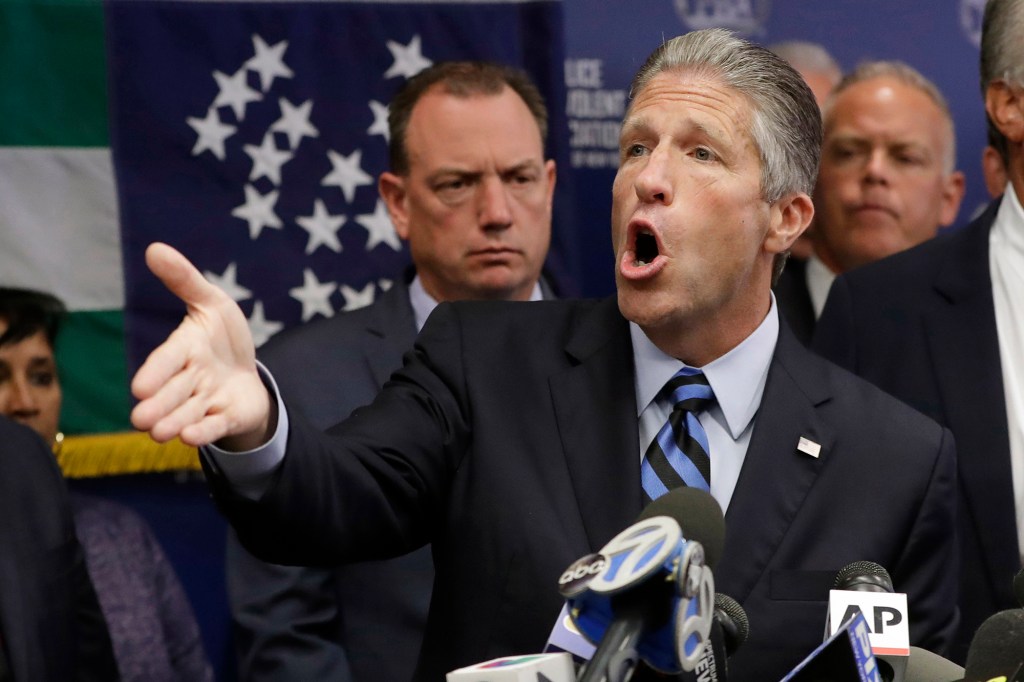 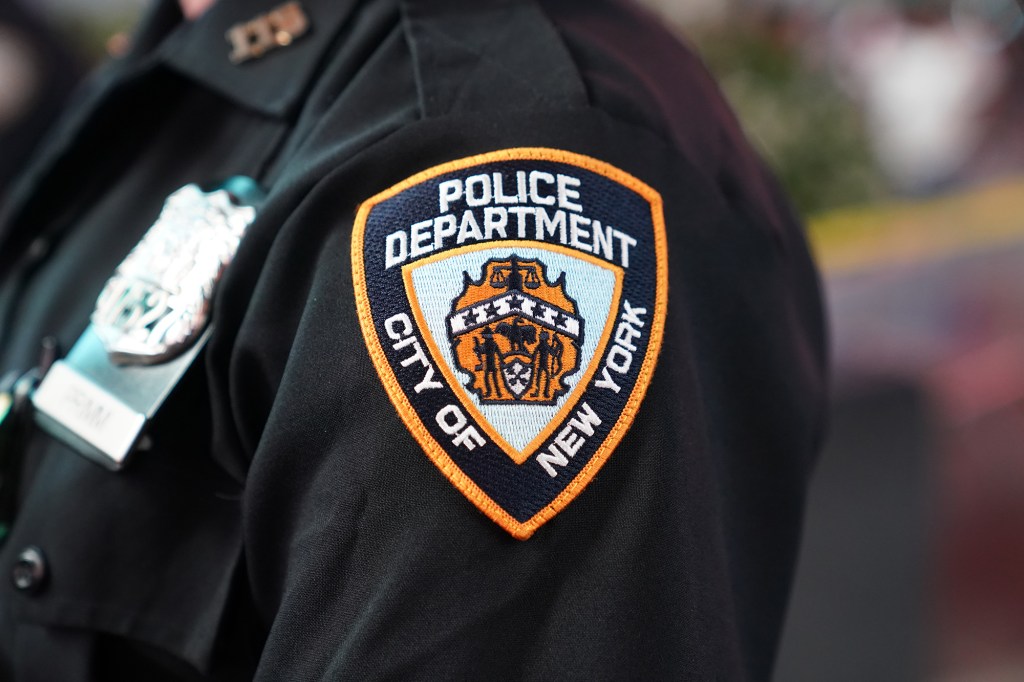 As of now, only 47 percent of the entire NYPD have been fully vaccinated against COVID-19.Christopher Sadowski

The NYPD was one of the first groups eligible for the vaccine in January after all the city unions banded together and lobbied for cops to jump up in line.

NYPD officers, though, have been hesitant to get the jab — with the latest figures showing only a 47 percent immunization rate among the entire uniformed and civilian workforce.

Police Commissioner Dermot Shea said Tuesday he was “100 percent” behind mandating the vaccine but put the responsibility on lawmakers to make the call.

The union previously said it opposed a vaccine mandate last December, days after the FDA approval emergency authorization of the vaccine and vials were on their way to New York for officers.

Shea had said at the time the vaccine would not be mandatory.

The NYPD was among one of the hardest hit agencies when the first wave of coronavirus ravaged the city. At one point, nearly 20 percent of the rank-and-file officers were out sick with COVID or quarantining from close contact.

Sixty members of the NYPD’s uniformed and civilians employees have died after contracting the virus — with three dying just last week.