Kentucky Sen. Rand Paul joined ‘Jesse Watters Primetime’ with the latest on a Senate hearing seeking to get to the bottom of the COVID-19 pandemic.

Throughout this pandemic, I have led the effort to uncover the origins of this virus that has killed over 6 million people worldwide.

Shockingly, with over 1 million Americans killed and trillions of dollars spent, last Wednesday was the first congressional hearing on the dangerous, virus-enhancing research known as gain-of-function and its relation to the origins of the COVID-19 pandemic.

The purpose of this hearing by the Senate Subcommittee on Emerging Threats and Spending Oversight was to discuss, as our name implies, the emerging threat posed by gain-of-function research.

We heard from a panel of three witnesses – Dr. Richard H. Ebright, Ph.D., laboratory director of Waksman Institute of Microbiology, Dr. Steven Quay, M.D., Ph.D., CEO at Atossa Therapeutics, Inc., and Dr. Kevin M. Esvelt, Ph.D., assistant professor of Media Arts & Sciences of MIT Media Lab – all of whom are extraordinarily accomplished experts in the scientific community. We are grateful for their work, and we are grateful to them for taking the time to appear before the committee. 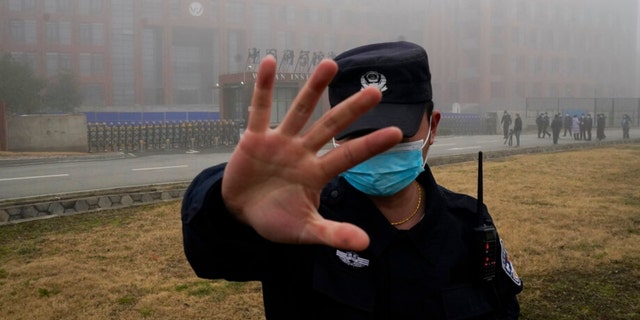 As we discussed in the hearing, gain-of-function research is a controversial scientific research method involving the manipulation of pathogens to give them a new aspect or ability, such as making viruses more transmissible or dangerous to humans.

As Dr. Richard Ebright said in the hearing, “Gain-of-function research of concern involves the creation of new health threats – health threats that did not exist previously and that might not come to exist by natural means for tens, hundreds, or thousands of years.”

Why in the world would we willingly create a more-transmissible or more-dangerous virus that has the potential to unleash a global pandemic that threatens the lives of millions?

Dr. Stephen Quay explained, the Global Virome Project’s goal aims to “collect the estimated 500,000 unknown viruses that are capable of infecting humans and bring them back to a laboratory near you. What could go wrong?” 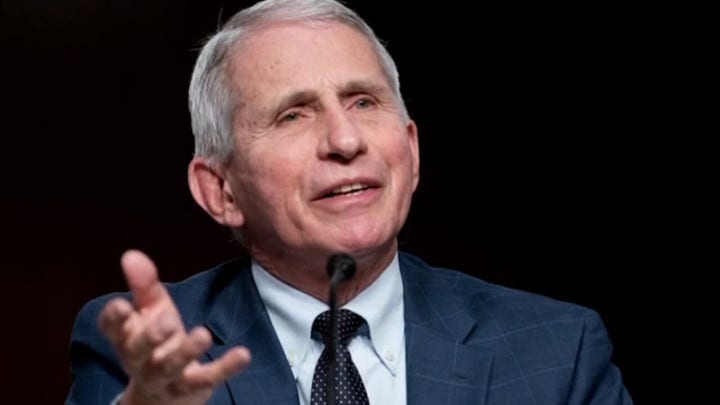 Dr. Kevin Esvelt highlighted during the hearing exactly what could go wrong. He said, scientists “never considered that these advances in technology … would allow a single skilled terrorist to unleash more pandemics at once than would naturally occur in a century.”

We also learned during the hearing that Chief Medical Advisor to the President Dr. Anthony Fauci has been lying to us – shocking, I know.

This is all despite Fauci saying that the NIH has never funded gain-of-function research in Wuhan, and it has been reviewed and doesn’t meet the definition set by the Department of Health and Human Services’ P3CO review committee, which is responsible for evaluating the risks & benefits of such research. 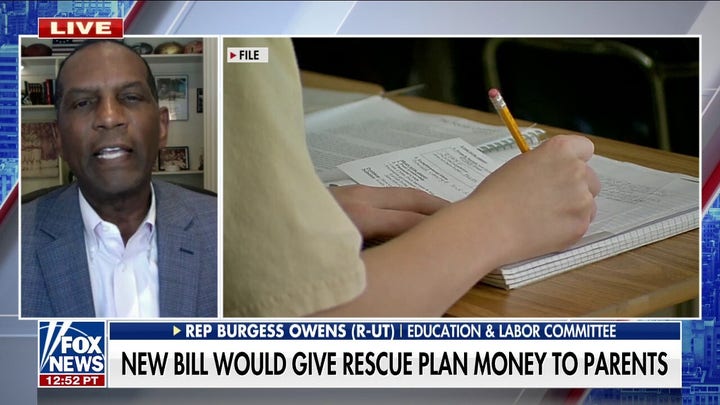 The P3CO committee was formed in 2017. This was after gain-of-function research funding was suspended by the Obama administration in 2014 and was only allowed to restart in 2017 because of this new committee review process.

We do know that they’ve met three times and have reviewed three of thousands of gain-of-function research project proposals, none of which have been related to the Wuhan Institute of Virology.

The issue with all of this is that Fauci unequivocally claims that the NIH does not fund gain-of-function research in Wuhan, but how would he know that since the P3CO committee has never reviewed research in the Wuhan lab? 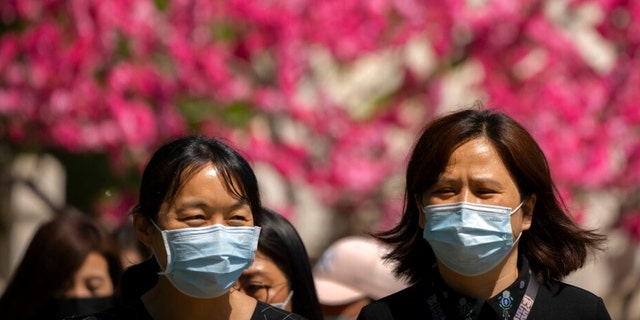 We learned a lot of things from this hearing, but it’s only the start.

We reconfirmed that Fauci is not being honest with us. Yes, the NIH funded gain-of-function research. Yes, it was dangerous. And yes, nobody looked over or reviewed the research.

While there still seems to be a significant lack of curiosity on the part of Democrats, I am sure each member of Congress can agree that we need stronger government oversight of how our tax dollars are being used to create viruses capable of causing pandemics.

We may never know whether the pandemic arose from a lab in Wuhan or occurred naturally, but the emergence of COVID-19 serves as a reminder that dangerous research conducted in a secretive and totalitarian country is simply too risky to fund, and greater oversight must take place.

Republican Rand Paul represents Kentucky in the United States Senate. He is the author of “The Case Against Socialism” (Broadside Books, October 15, 2019).