National Guard troops walk past a recruitment sign for the Army National Guard in Washington, on Jan. 19, 2021. (Nathan Howard/Getty Images)

About 40,000 National Guard and 22,000 reserve soldiers will be blocked from service for rejecting the COVID vaccines, U.S. Army officials said on July 8.

“Soldiers who refuse the vaccination order without an approved or pending exemption request are subject to adverse administrative actions, including flags, bars to service, and official reprimands,” an Army spokesperson told Military.com.

The deadline for the Defense Department’s vaccination mandate passed at midnight on June 30. The order cuts off pay and some of the military benefits to the 62,000 service members.

“Why would the army do that when the survival rate of their age group is [extremely high]?” McInerney told The Epoch Times.

If those have yet to meet the deadline remain steadfast in their decision to reject the jabs, they might face more severe consequences.

“In the future, Soldiers who continue to refuse the vaccination order without an exemption may be subject to additional adverse administrative action, including separation,” the Army spokesperson further noted.

“We’re going to give every soldier every opportunity to get vaccinated and continue their military career,” Lt. Gen. Jon Jensen, director of the Army Guard, told the outlet. “We’re not giving up on anybody until the separation paperwork is signed and completed.”

Across all states and territories, only 23 permanent medical exemptions and 19 permanent religious exemptions have been issued by the U.S. Army, according to their vaccination data from July 8. 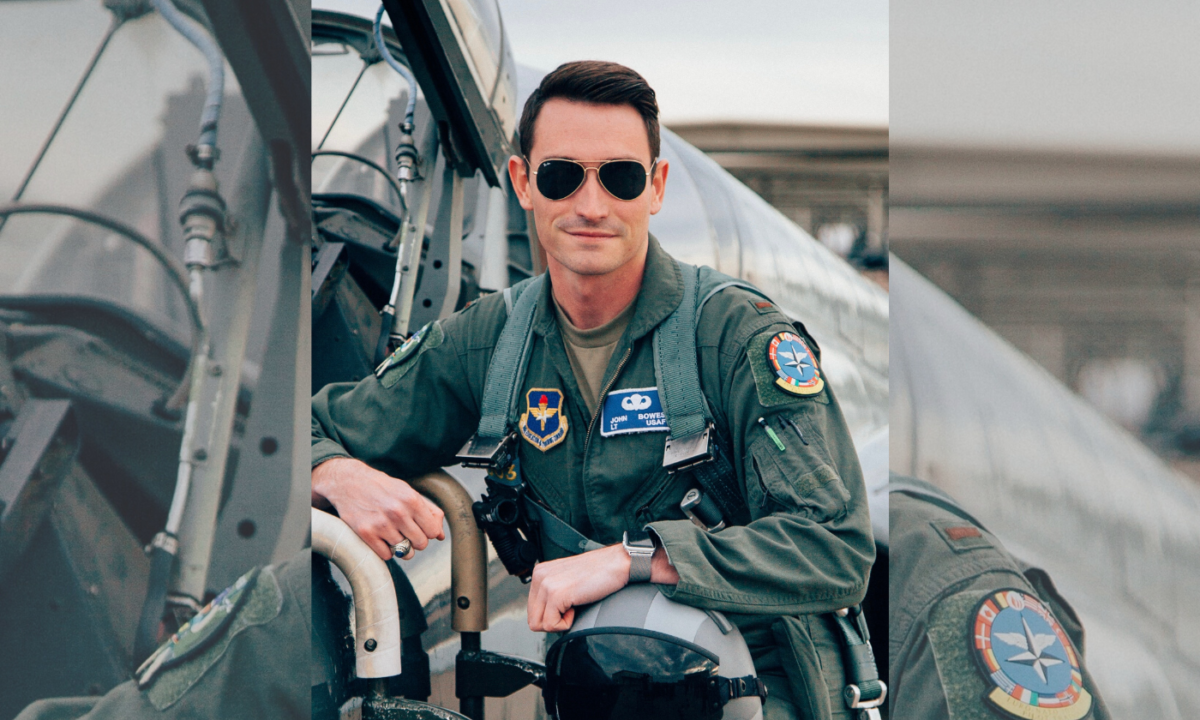 Air Force pilot Lt. John Bowes told The Epoch Times in late June that he personally knows a few pilots who “developed myocarditis from the vaccine, and they don’t fly anymore.”

“I know of personally more than 700 pilots who are actively unvaccinated and have filed a religious accommodation or have filed for a medical exemption or something of the sort,” Bowes added.

The Air Force has been struggling with pilot shortages for years now. Former Air Force Chief of Staff General David Goldfein testified before congress in 2017 about a shortage of aviators, writing in 2016 that the situation was a “quiet crisis.”